One of the highlights of the past month came after receiving an invite from my Thailand brother and buddy, Fame, to visit his home in an Akha Hill tribe a little more than three hours north of Chiang Mai. Fame was kind enough to let me tag along for the annual rice planting ceremony that he was obligated to perform. I jumped at the opportunity, and after a long van ride and two Song-Taews, we made it!

Upon arriving, Fame took me around the village, first showing me an interesting development that I later learned was one of the many Royal Projects occurring all throughout hill tribes in northern Thailand. Travel Impact Newswire describes the projects: His Majesty King Bhumibhol Adulyadej and members of Thailand’s Royal Family have set up numerous village-based community development projects nationwide which are now open for small-scale tourism. They provide unique insights into the King’s concept of a sufficiency economy and are models of alternative economic development.

Sustainable agriculture part of the King’s Royal Project happening in this Akha Village.

Pond and guest accommodations also part of the Royal Project.

From what I understand, many hill tribes were resorting to the drug trade as a means to sustain themselves, and by introducing alternative agricultural and other economic opportunities, the Royal Family sought to combat this growing issue throughout Thailand. That is not to say that the drug trade isn’t alive an well in the villages. Fame explained to me that many of the villagers, especially the elders, use opium, and that the use of the drug and others is very widespread throughout the village. Lack of adequate education is the root of drug and alcohol problems, as is the case throughout the world and even in the US. I was even offered Yaba (which is the Thai analog of methamphetamine) for purchase while in the village, just an indicator of the availability of these socially harmful drugs in an already vulnerable population. Yaba is one of the most notorious problem drugs in all of Thailand, and to be offered and shown those little pink pills was a reminder of the temptation that many of the boys that come to Urban Light must feel on the streets. The reality of the drug’s presence was no longer just a thought; it was physical. It’s addictiveness and availability is so dangerous, and needless to say, I declined the offer and moved along on my tour of the village.

END_OF_DOCUMENT_TOKEN_TO_BE_REPLACED 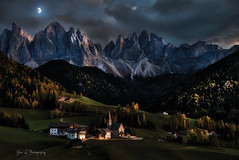 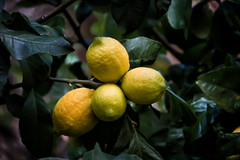 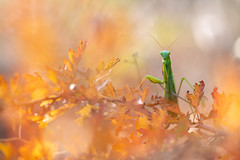 © Elliot Glotfelty and www.worldelixir.com, (2013) Unauthorized use and/or duplication of this material without express and written permission from this blog’s author and/or owner is strictly prohibited. Excerpts and links may be used, provided that full and clear credit is given to Elliot Glotfelty and www.worldelixir.com with appropriate and specific direction to the original content.